Using Radios outside the UK

Licensing radios for use outside the UK

In most countries worldwide, most kinds of wireless or radio transmitting devices require licensing with the local radio licensing authority. There are exceptions for example Bluetooth, Wifi etc but these system are usually fairly short range devices compared to two-way radio systems which potentially can cover huge areas and could create interference to other users.

Outside the UK radio systems fall into two categories like they do in the UK. 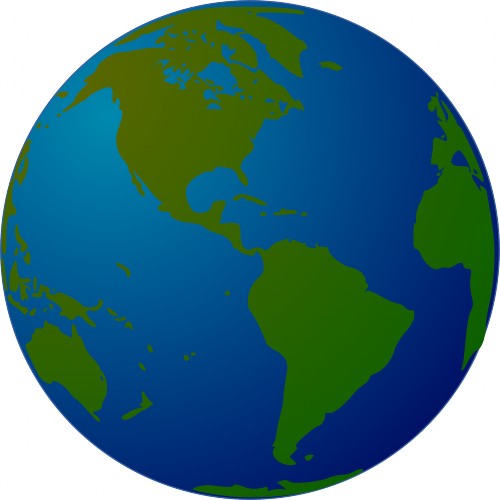